Many hours have been spent getting lost in Muriel Brandolini’s book ‘The World of Muriel Brandolini‘. Her extensive portfolio has been perfectly branded by the NY Times as ‘Haute Bohemian Chic’ and a taste of her exotic background is reflected in her work. She grew up in Vietnam, moved to Paris and became a model, ending up in New York working for Vogue, where after having had her rental apartment photographed 11 times, she went into interior design. Brandolini believes her lack of formal training ‘has allowed me a certain freedom to dream to be different’. As different as she dares to be  she has become one of the most sought after interior designers of today with a unique vision combining exceptional taste and unconventional style. 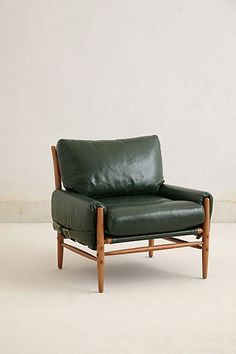 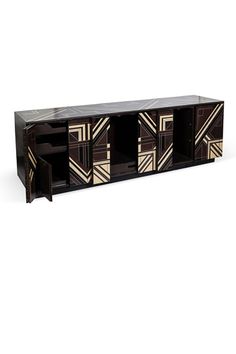 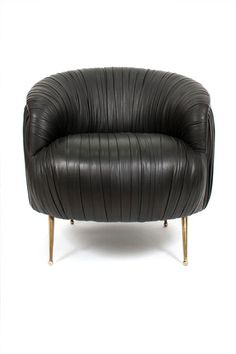 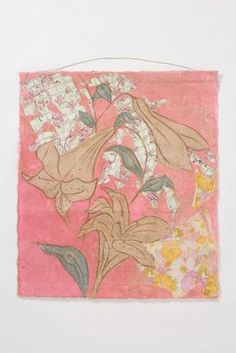 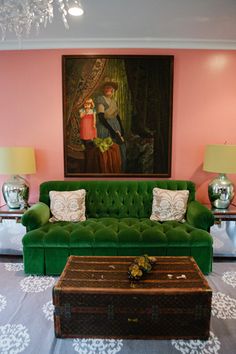 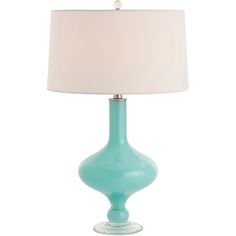 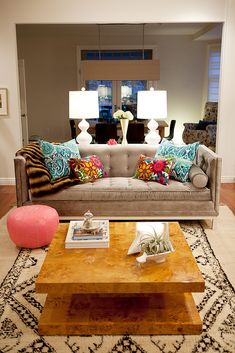 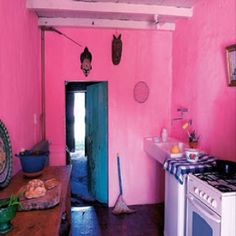 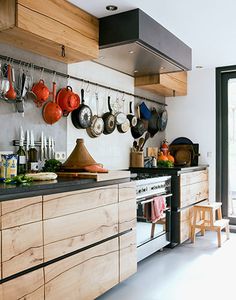 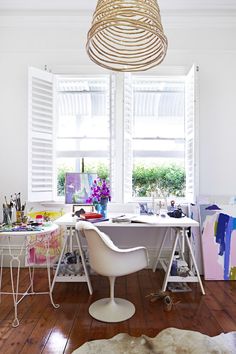 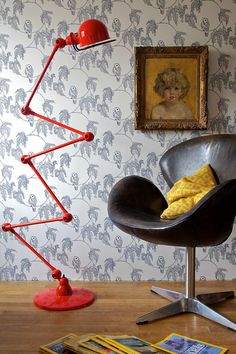 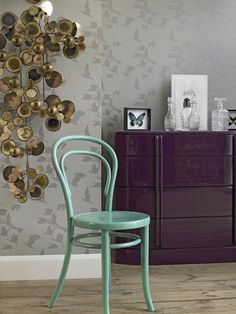